The best time to visit Andaman is from mid-November to May. However, the temperature remains pleasant throughout the year but weather receives minimum fluctuations. It is also recommended that you avoid monsoon seasons as the beaches remain affected with high tides and the area remains affected with strong wind and incessant rain. 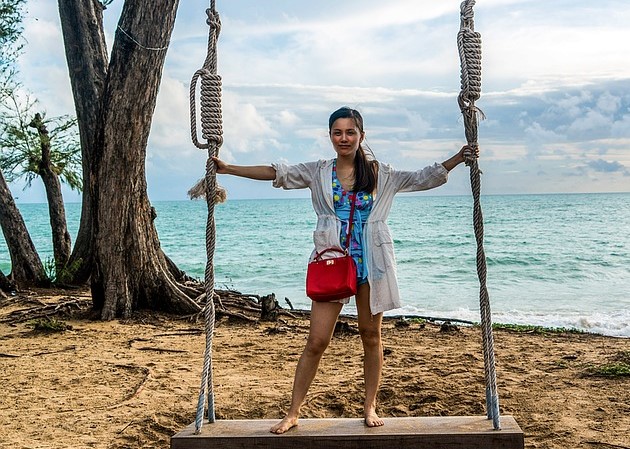 Andaman and Nicobar Group of Island are Actually Divided into Two Parts:

The climatic conditions of both the zones remain same. The blue-aqua green color of the sea, amazing breathtaking landscapes, beautiful coral reefs and evergreen forests (mangrove forests) make Andaman a beautiful destination around the world.There is a wide range of water sports and activities from snorkeling and scuba diving. Still missing the adventure, go for river rafting. 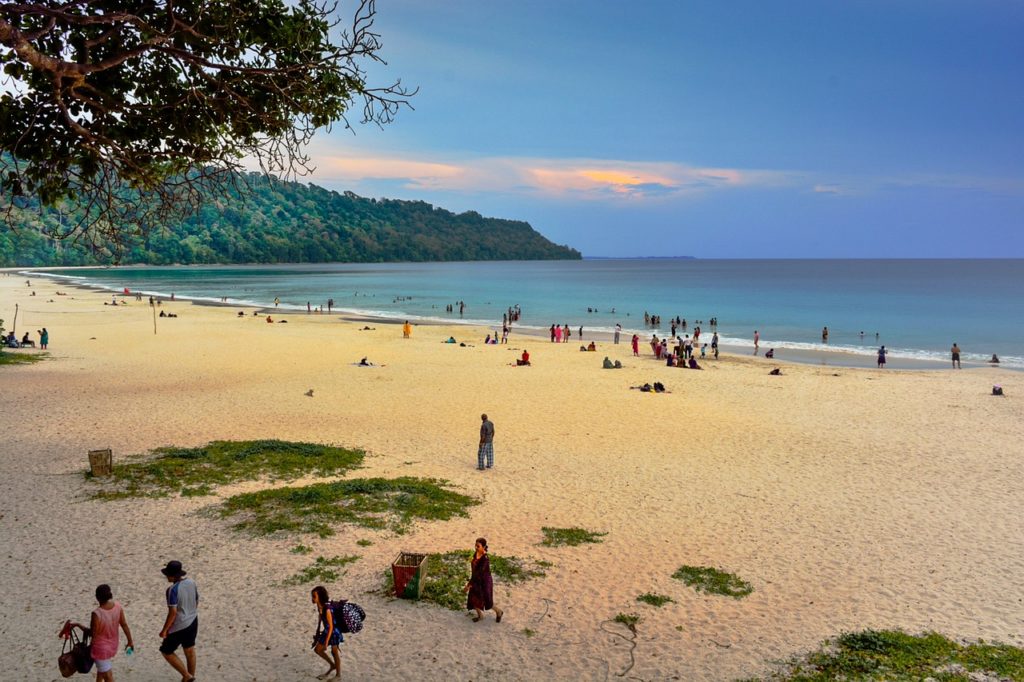 Winter Season: The weather remains tenderly pleasant and pleasantly cool in Andaman. Winter lasts between October and March. The people there don’t experience winter chill as the temperature remains between 20 degrees and 30 degrees. The best time to visit Andaman lies in and nearby here only.

It is the best time to get indulged in water sports and other activities like trekking, paragliding, scuba diving, and snorkeling.

Summer Season: Between April and July is fairly hot in Andaman. That’s where summer season lies. In general, the temperature remains between 24 degrees and 37 degrees. You can visit various islands like Clique Island, Long Island, Diglipur & Smith, Havelock Island, Port Blair, Little Andaman, and Ross Island. This is considered the best time for sightseeing.

Monsoon Season: Monsoon hits Andaman in July and remains there till September end. The temperature stays between 22 degrees and 35 degrees but it is suggested that you don’t visit there at that time as you won’t be able to enjoy water sports and any such activities. 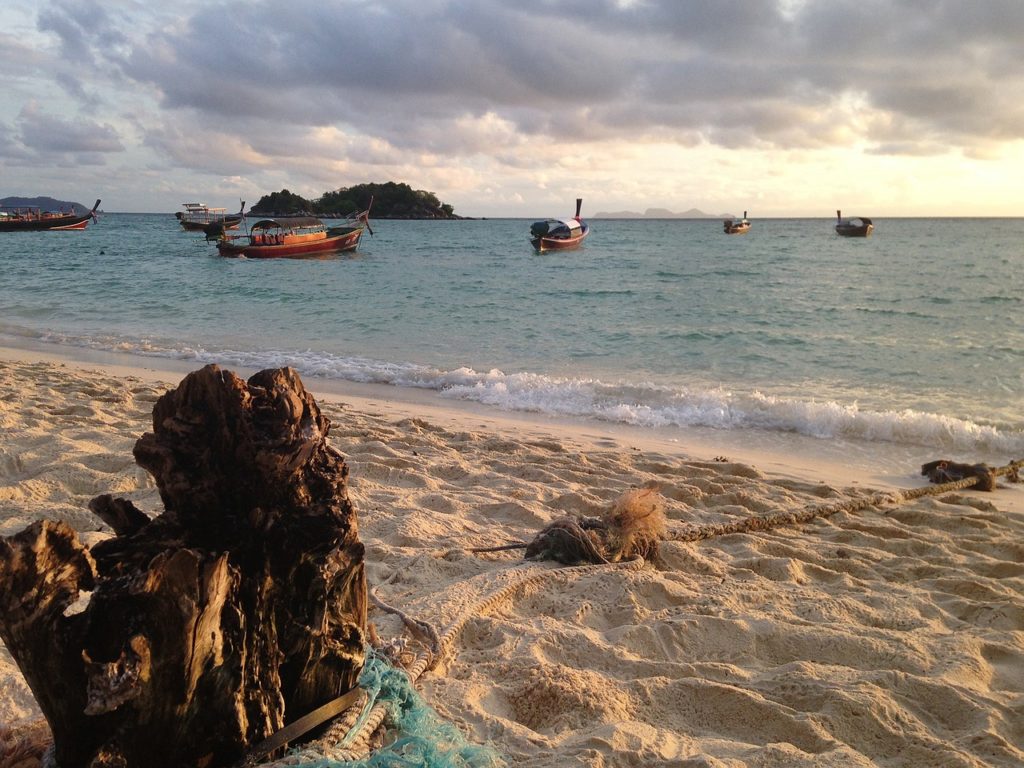 Tip To Make Your Trip Fun-Loving

Going Andaman with the view of being a tourist won’t make your vacation perfect. Your adventurous trip will ultimately turn into complete failure. To enjoy your trip to Andaman to the fullest, it is very important for you to get yourself completely indulged into the lifestyle, tradition, culture and other activities in the purest form.

Don’t forget to carry Torchlight, Power banks, Mosquito, Umbrellas, Raincoats, Windcheaters, Repellants and other important things during monsoon. You may also get yourself stuck anywhere due to heavy rain, we suggest you carry some nutrition bars with you to satisfy your appetite until the rain stops. Don’t bring any expansive gadget and cameras in this season. Now is the best time to visit Andaman.

To book your next trip to Andaman, get in touch with Holiday Aces. We have a very defined and easy way of making arrangements without even hurting pocket.